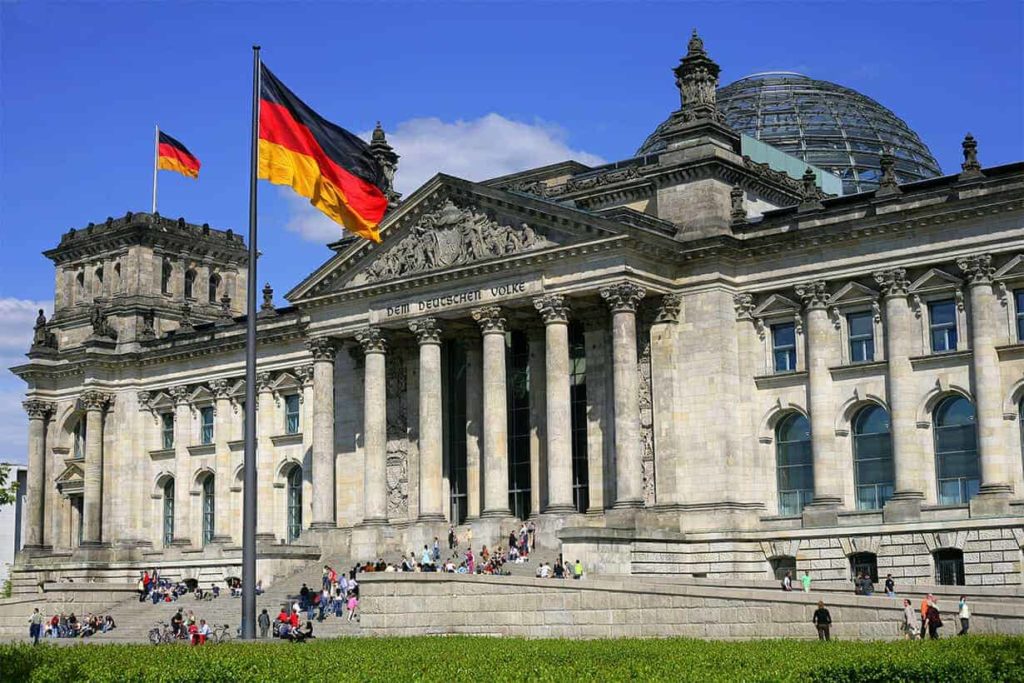 Berlin Past and Present – Highlights Tour

Berlin was – and is – a centre of German and European history.

Berlin was – and is – a centre of German and European history. Travel back in time to the most important moments of the city’s past with this videoBustour. Kaiser Wilhelm II waves to the masses from the balcony of his Berlin city palace; the crowds hail Hitler in front of the new Reich Chancellery; the Berlin Wall is built and falls at the Brandenburg Gate; Potsdamer Square is built and the former Federal Chancellery (Angela Merkel's office) reveals its most secret rooms!

One of the following themes can also be selected as a focus of the tour: