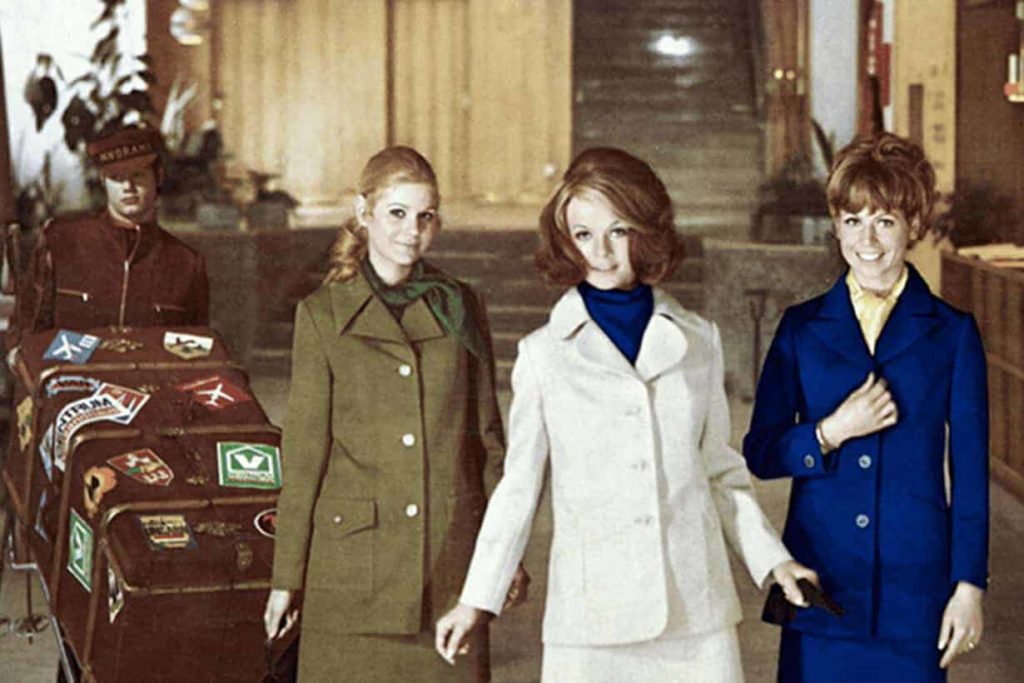 Leipzig as one of the oldest and best-known trade fair cities in Germany tried after 1945 to continue its pre-war fame.

How did the city present itself to trade fair visitors on the one hand, and what everyday problems did its inhabitants have to contend with on the other?

What is special about this city tour is our focus on one aspect of life: fashion. We use this theme as an example to show that despite innovative approaches such as the Leipzig mail-order company, the chic fashion shows, e.g. in the Ringmessehaus, the hundreds of women workers in the textile factories were constantly lacking in modern and wearable clothing. The resulting dissatisfaction is one of many pieces of mosaic that together give a picture of daily life in the GDR.