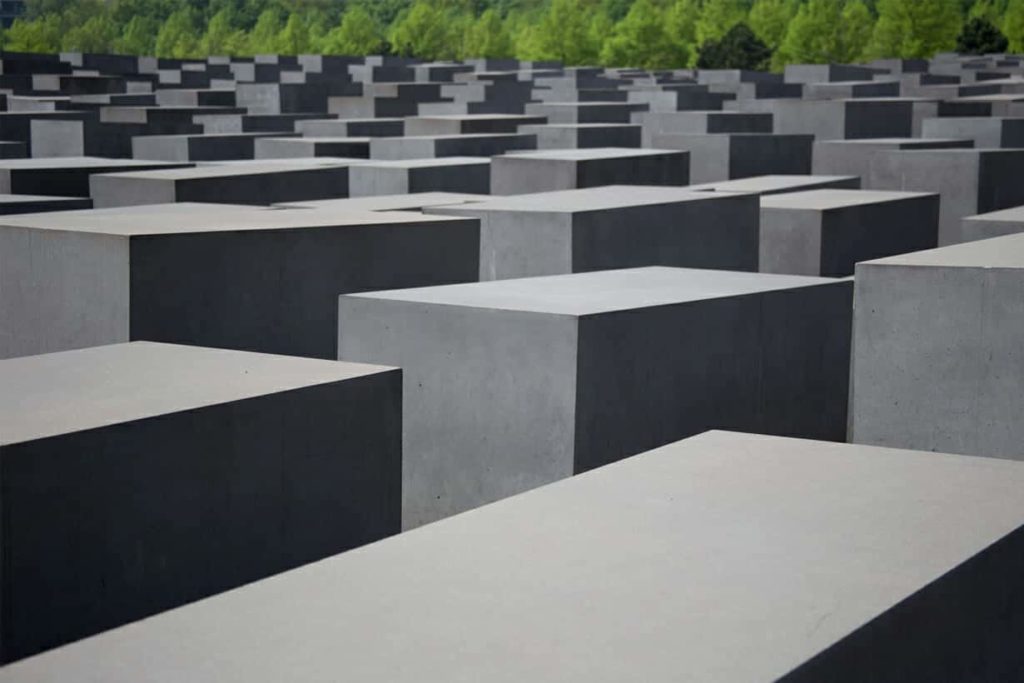 80 years ago, the National Socialists took over the power in Germany.

The tour covers the way to their power, the broadening of the Regime of Terror and the path to the downfall of the German Reich. We will pass visible and no-longer existent traces of the National Socialist’s regime. Some buildings of the Third Reich are still standing, such as Hermann Göring’s Reichsluftfahrtministerium (Ministry of Aviation) , Joseph Goebbel’s Propagandaministerium (Ministry of Propaganda), the Reich Bank or the Tempelhof Airport.

On our tour, we will also see the places of persecution like the former SA prison in Papestraße – here we will visit the prison chambers in the cellar. Other buildings have vanished from the city’s surface, like the Reichskanzlei (Reich Chancellery) and the bunker of the Führer, as well as basically the whole of Wilhelmstraße, the former power center of the National Socialists.