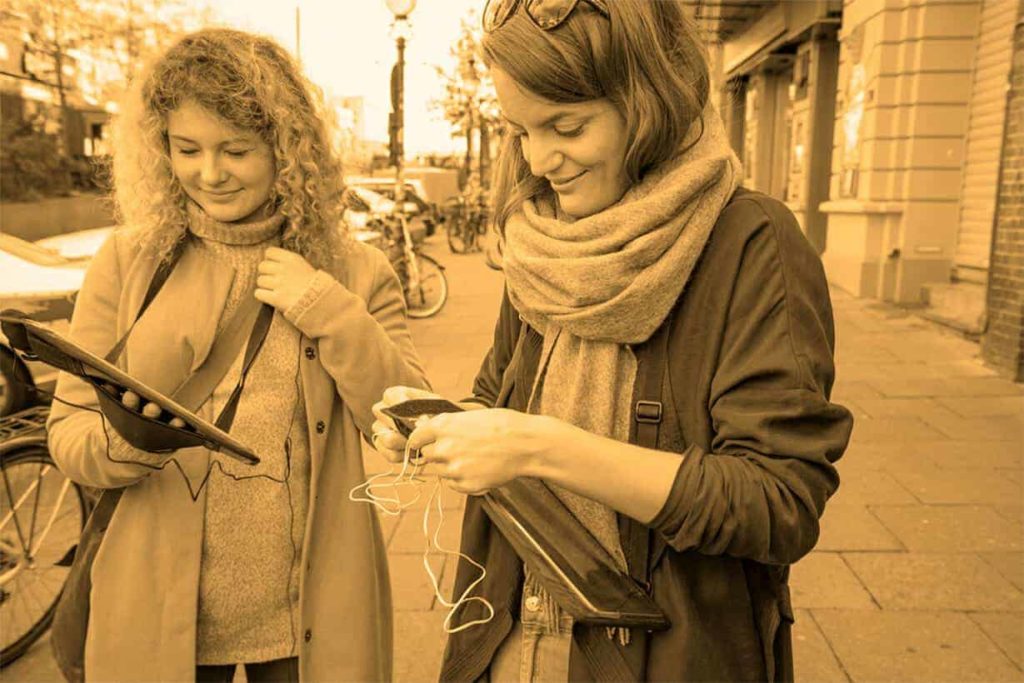 In the footsteps of Gereon Rath

Locations of the crime novels by Volker Kutscher.

Join us on a journey through time to Berlin in the late twenties.

Where does Gereon Rath have lunch? Which sights replace the Berlin police headquarters, the "Rote Burg"? How did Alexanderplatz become part of the series? Where were the bodies examined? Our tour takes us into the world of the detective commissioner Gereon Rath at the end of the twenties. Street battles between police and communists, eroticism and drugs without end, a big gap between rich and poor: It is a turbulent time and the city is undergoing radical change. We visit the locations of the novels by Volker Kutscher.

On iPads we play fascinating pictures and films from the twenties and let time come to life.

The tour will be moderated by Arne Krasting, historian and expert of the Weimar Republic.