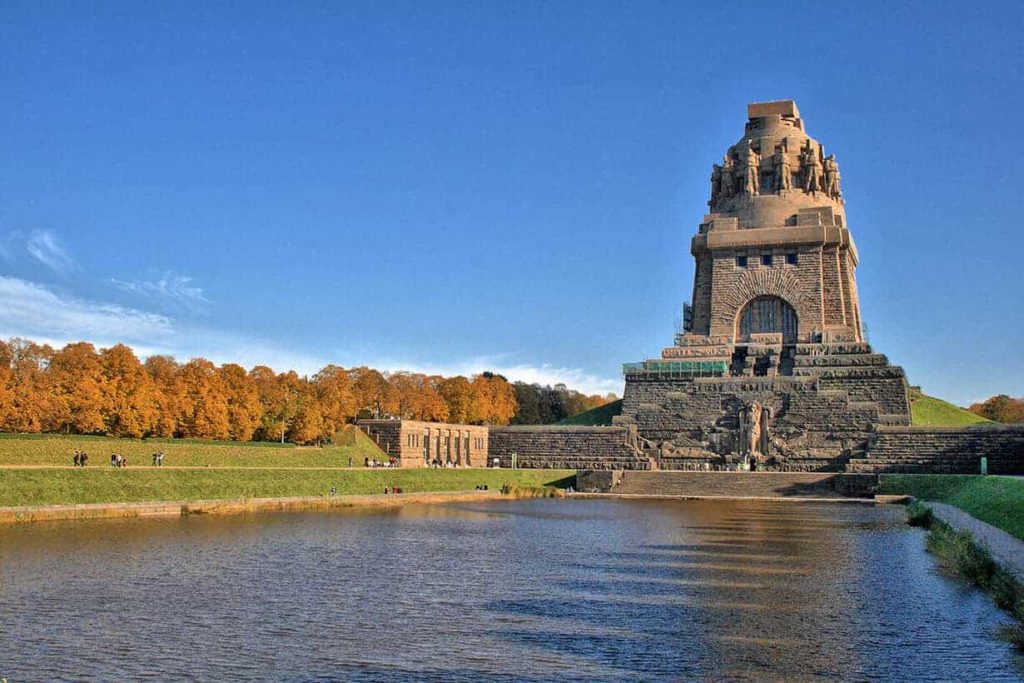 Leipzig Past and Present – Highlights Tour

On the videoBustour you can take a look behind the scenes of this fascinating city.

We bring history to life, glimpse into the future, and provide an insider view of the present. Travel back in time to the medieval trading town on the River Pleisse that became known as ‘Little Paris’ in the 18th century. Here, most crucial battles of the Napoleonic Wars were fought. Be surprised by Leipzig’s abundance of beautiful architecture – both old and new – that has given the city its distinctive face.

Today, Leipzig is booming again both economically and culturally. The city is home to Europe’s biggest railway terminus and it is here where the 'Peaceful Revolution' of 1989 began.

Join us on an unusual trip back in time with the videoBustour and get to know Leipzig through impressive photographic images and film footage.