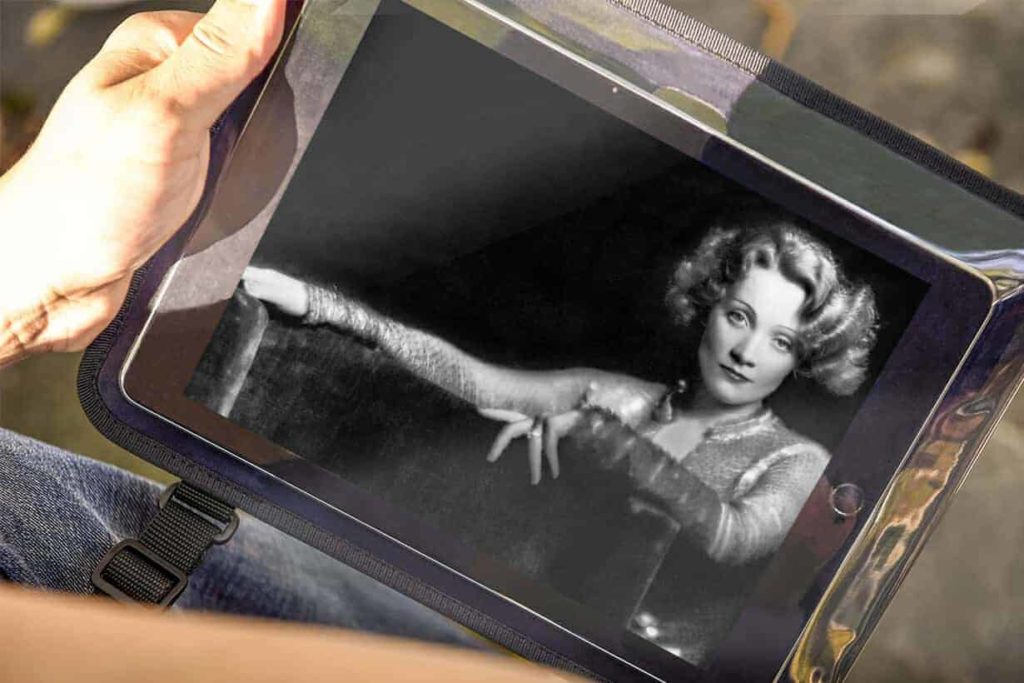 Movie City Berlin - On the Trails of Famous Movies

Every day new films are made in the streets of Berlin, the city is staged differently.

Directors such as Quentin Tarantino, Tom Tykwer, Steven Spielberg, Roman Polanski and many others appreciate the cinematic qualities of the city.

Berlin is the main actor on this city tour. We go to the locations of famous films, tell exciting background stories and show film excerpts. Included are films like Run Lola Run, One Two Three, Wings Of Desire, Die Legende von Paul und Paula and many more.

The route of the city tour changes constantly, depending on the films presented.

The city of Berlin is full of film locations, so feel free to talk to us about your favourite films.