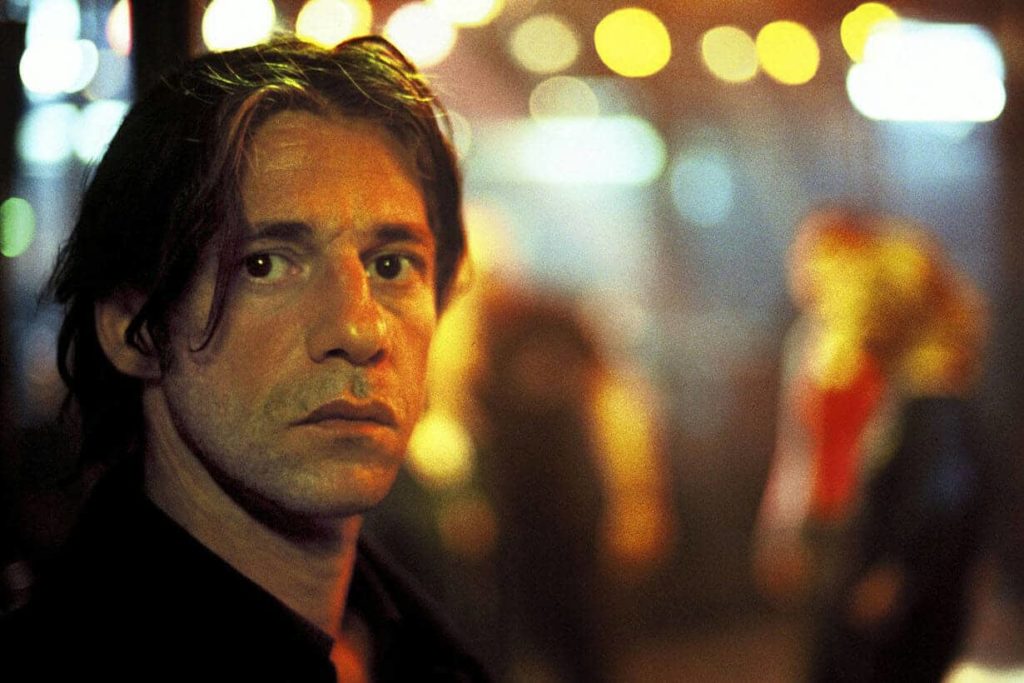 Hamburg can look back on a long and varied cinematic history.

From classics such as 'Große Freiheit Nr. 7' filmed during the Second World War, cult films like 'Absolute Giganten' and international hits such as ‘Tomorrow Never Dies’, through to films by Hamburg-born Turkish director Fatih Akin: it is the diversity of the city that inspires film-makers.

The videoBustour takes you to the locations where well-known and lesser-known films were shot. On the tour you will also encounter stars such as Hans Albers, Heinz Rühmann, Pierce Brosnan, Keira Knightley and Moritz Bleibtreu! On screen we show film excerpts shot in the locations we visit and tell fascinating stories about the movie city Hamburg.