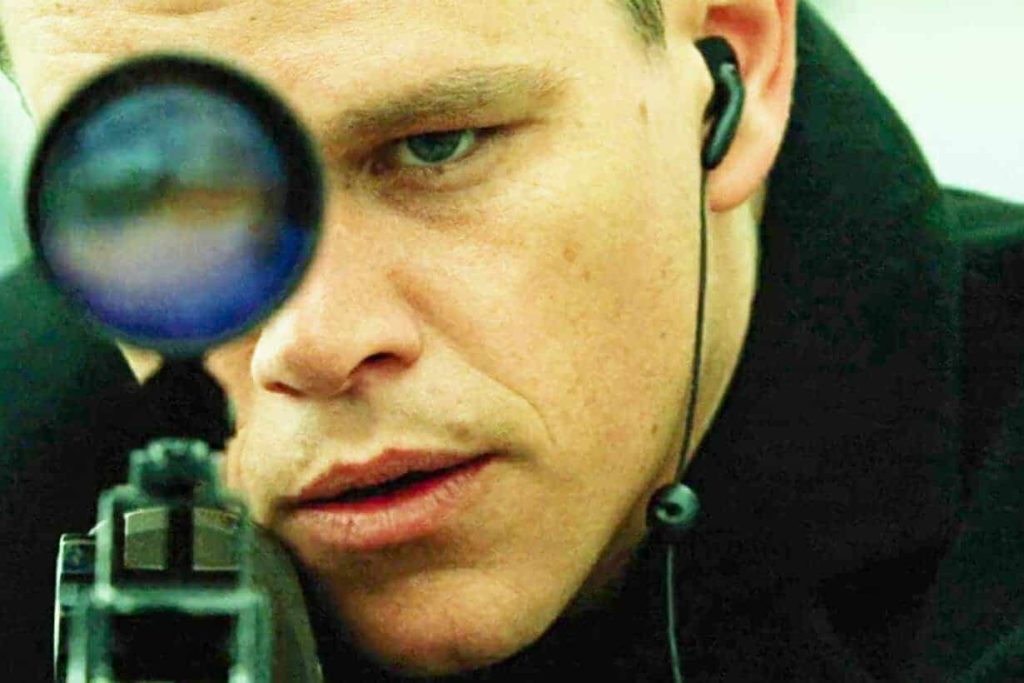 The cinema is at home in Potsdam-Babelsberg.

Our Movie City Potsdam bus tour takes you to the first European film studios and into the great era of German film! Metropolis and The Blue Angel were created here and not far from the studios lived the stars: The villa colony in Neu-Babelsberg was the Little Beverly Hills of the UFA celebrities.

Even today, many film and television stars sunbathe in the current splendour of the new media city Potsdam-Babelsberg. Not only in the studio, but also in Potsdam itself many famous films were shot. Otto Gebühr walks through the gardens of Sanssouci as Old Fritz (King Fredric the Great), Matt Damon is chased through Potsdam in the Bourne Conspiracy and Tom Cruise plays the famous Hitler assassin Count Stauffenberg in the Löwenvilla. On this city tour in Potsdam and Babelbsberg you will experience the most exciting film scenes once again at their original filming locations and take a journey through 100 years of film history!