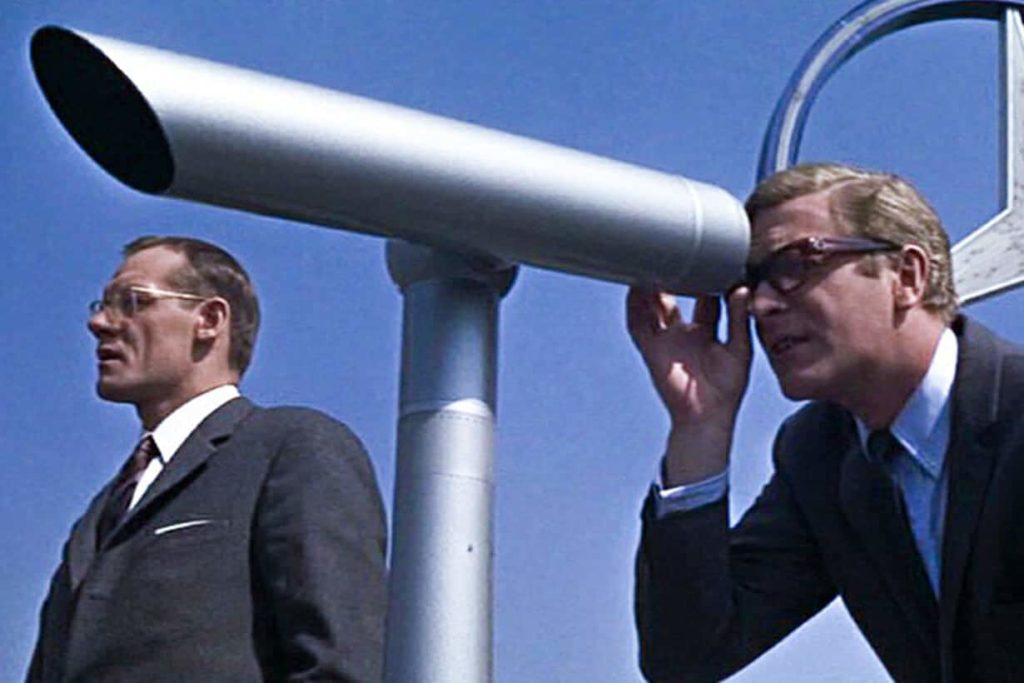 This new movie tour looks exclusively at the former West-Berlin.

Dive into the cinematic history of the city surrounded by the wall. Well known classics, current productions, as well as weird outliers make this tour a true gem in our portfolio.

You will see ‘People on Sunday’ flirting, and ‘Christiane F.’ losing her way, the gas station where the ‘Teenage Wolfpack’ (‘Die Halbstarken’) spent their time, where Paris really is located in ‘The Monuments Men’, where ‘Inglourious Basterds’ eat apple strudel, or what ‘Spring in Berlin’ looked like in 1957. Starting with ‘Emil and the Detectives’, to ‘Run Lola, run’, and ‘Mocking Jay’, they all were in West Berlin and will show you the locations.